Edoardo Purgatori is an Italian actor. He was born on January 14, 1989 (31 years old) in Rome as Edoardo Alberto Gerhard Purgatori Schmitz. His nickname is Ed.

Edoardo Purgatori is an Italian and German actor. read more

His first feature film was Mine (2016, as Radio Operator (voice)). He was 27 when he starred in this movie. Since 2016, he has appeared in 4 feature films. The last one is Trennung auf Italienisch (2014). In this movie, we watched him in the Stefano character .

Un medico in famiglia He was 9 years old 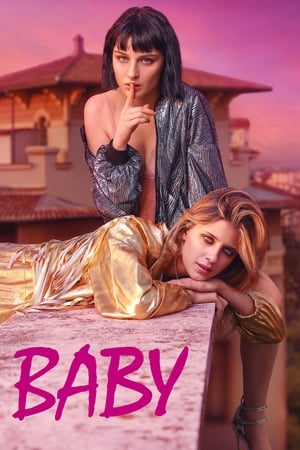 Baby He was 29 years old

Edoardo Purgatori Is A Member Of

When is Purgatori's next birthday?