Edith Bowman is a British DJ. She was born on January 15, 1974 (46 years old) in Anstruther, Scotland as Edith Eleanor Bowman.

Edith Eleanor Bowman is a Scottish radio DJ. She is mostly known for formerly hosting the weekday afternoon show and the weekend morning on BBC Radio 1 as well as for presenting a variety of music related television shows and music festivals. read more

Her first feature film was Star Wars: Greatest Moments (2015, as Himself). She was 41 when she starred in this movie. Since 2015, she has appeared in 4 feature films. The last one is Songs to Have Sex to (2015). In this movie, she played the character Herself . 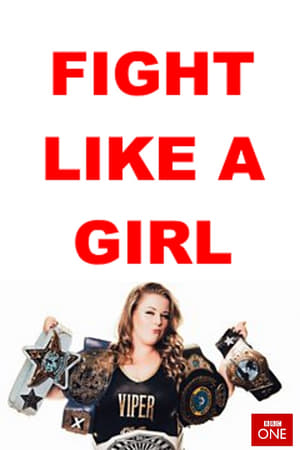 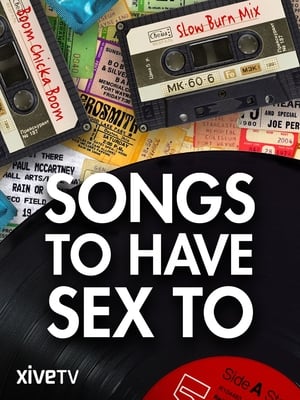 The Pop Years She was 29 years old 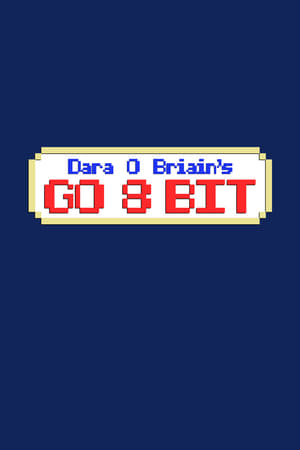 When is Bowman's next birthday?