Ed Sheeran is an English singer/songwriter. He was born on February 17, 1991 (30 years old) in Halifax as Edward Christopher Sheeran.

Edward Christopher Ed Sheeran is an English singer-songwriter. Raised in Framlingham Suffolk he moved to London in 2008 to pursue a musical career. In early 2011 Sheeran released an independent extended play No. 5 Collaborations Project which caught the attention of both Elton John and Jamie Foxx. He then signed to Asylum Records. His 2011 debut album + containing the singles The A Team and Lego House was certified quintuple platinum in the United Kingdom. read more

How tall is Ed Sheeran?

His first album You Need Me released 12 years ago, he was 17 years old. There were 5 songs in this album.

He has one child, Lyra . 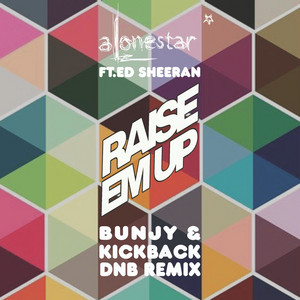 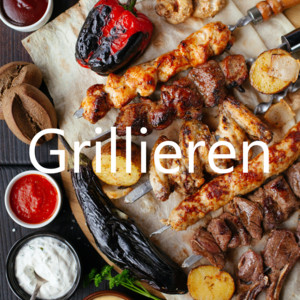 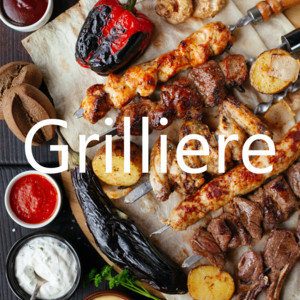 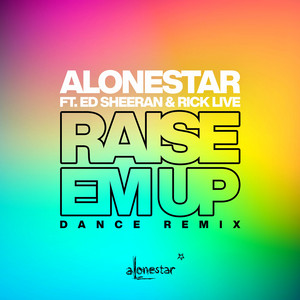 Ed Sheeran Is A Member Of

When is Sheeran's next birthday?