Don Jazzy is a Nigerian Record Producer. He was born on November 26, 1982 (38 years old) in Umuahia, Abia as Michael Collins Ajereh. His nickname is Don Jazzy.

Michael Collins Ajereh better known as Don Jazzy is a Nigerian Multi award-winning record producer singer-songwriter musician former CEO of Nigerian record label Mo' Hits Records founded in 2004 and current CEO of the Mavin Records label which he founded in May 2012 after his split up with childhood friend and Mo'Hits partner D'banj. read more

He graduated from Ambrose Alli University 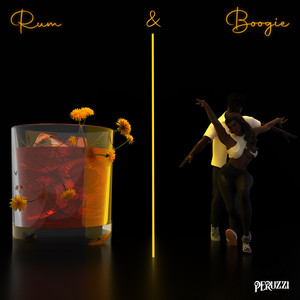 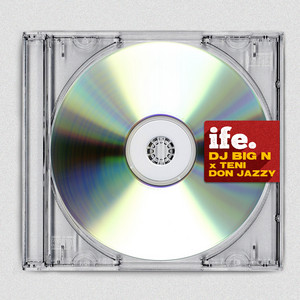 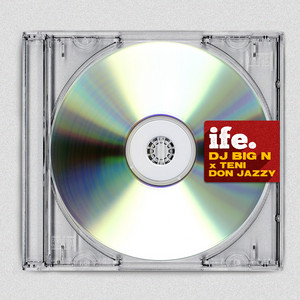 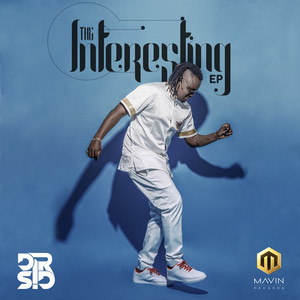 The Interesting EP Released 11 months ago

Don Jazzy Is A Member Of

When is Jazzy's next birthday?