DJ Muggs is an American hip hop musician. He was born on January 28, 1968 (52 years old) in Queens, New York as Lawrence Muggerud. His nickname is Muggerud Lawrence, Muggs.

His first album Brokedown Palace released 21 years ago, he was 30 years old. There were 14 songs in this album. 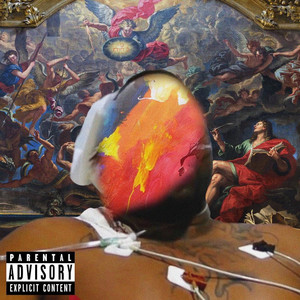 Look What I Became Released 10 months ago 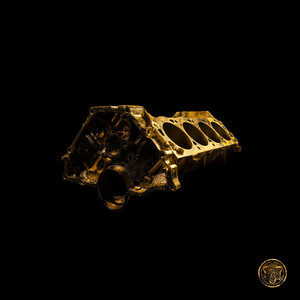 Members Only Released 11 months ago 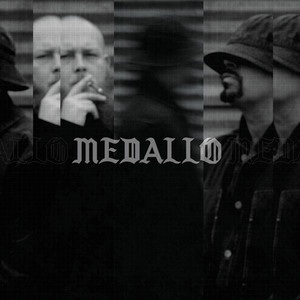 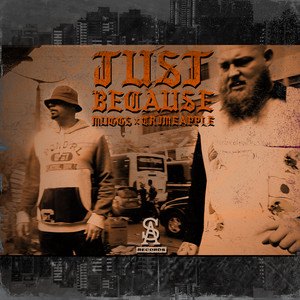 Just Because Released 1 year ago

DJ Muggs Is A Member Of When is Muggs's next birthday?