Diana Karazon is a Jordanian singer of Arabic pop television host and actress. She won Superstar the Arabic version of Pop Idol in 2003. read more

When her last album Khaki Shirin released, she was 35 years old.

Her first album Diana Karazon released 17 years ago, she was 19 years old. There were 9 songs in this album. 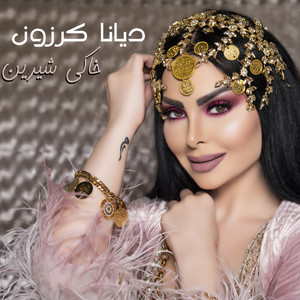 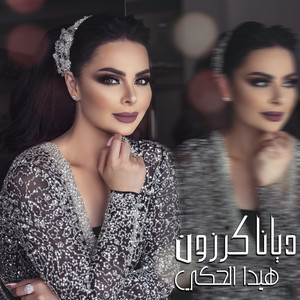 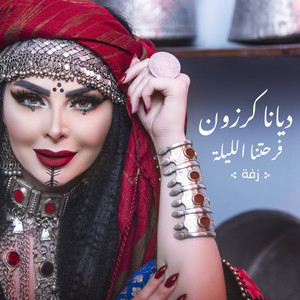 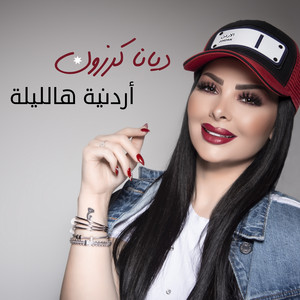 Diana Karazon Is A Member Of

When is Karazon's next birthday?