Deadmau5 is a Canadian DJ and record producer. He was born on January 05, 1981 (40 years old) in Toronto, Ontario as Joel Thomas Zimmerman. His nickname is Halcyon441 Dred and Karma testpilot, Zimmerman Joel.

Joel Thomas Zimmerman better known by his stage name deadmau5 is a Canadian progressive-house music producer and performer from Toronto Ontario. Zimmerman produces a variety of styles within the house genre and sometimes other forms of electronic dance music. His tracks have been included in numerous compilation albums such as the 2007 In Search of Sunrise 6: Ibiza CD. read more

He is living in Campbellville.

His first TV Show was Lights Out with David Spade (2019).

When his last album Bridged By A Lightwave (Lamorn Remix) released, he was 39 years old.

His first album Hi-Bias 25 Years - The Origin of House released 31 years ago, he was 8 years old. There were 25 songs in this album. 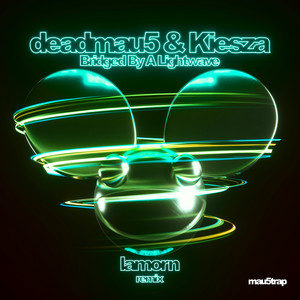 Bridged By A Lightwave (Lamorn Remix) Released 2 months ago 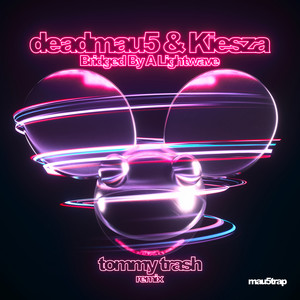 Bridged By A Lightwave (Tommy Trash Remix) Released 2 months ago 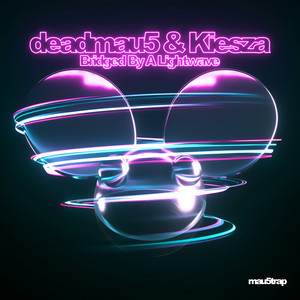 Bridged By A Lightwave Released 3 months ago 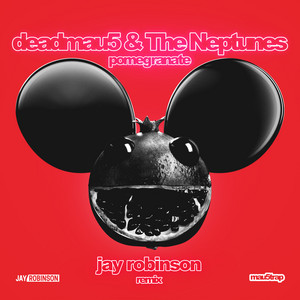 Deadmau5 Is A Member Of When is Deadmau5's next birthday?

He has a net worth of 53 million dollars.