Claudio Baglioni is an Italian musician. He is considered one of the greatest songwriters/singers in Italy and one of the greatest figures in Italian pop music; his success spanned through several decades. His melodic and highly dramatic love ballads especially from the 1970s era are part of Italy's musical and national culture. read more

He is living in Lampedusa.

How tall is Claudio Baglioni?

His first feature film was Questo piccolo grande amore (2009). He was 57 when he starred in this movie. Since 2009, he has appeared in 3 feature films. The last one is Ipotesi sulla scomparsa di un fisico atomico (1972). . 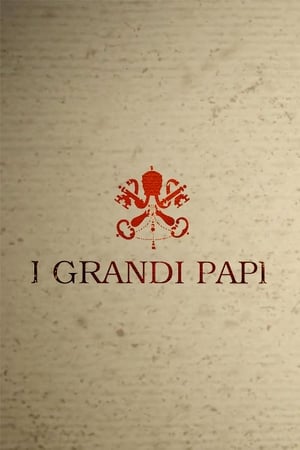 I grandi Papi He was 67 years old

When is Baglioni's next birthday?