Carrie Marie Underwood is an American country music singer songwriter and actress. She rose to fame as the winner of the fourth season of American Idol in 2005. Underwood has since become a multi-platinum selling recording artist. She is a winner of six Grammy Awards sixteen Billboard Music Awards seven American Music Awards and eleven Academy of Country Music Awards. As a songwriter she has been nominated for a Golden Globe Award for Best Original Song. read more

Her first album 10th Anniversary - The Hits - Volume 1 released 18 years ago, she was 19 years old. There were 12 songs in this album.

She graduated from Northeastern State University

Popstar: Never Stop Never Stopping (2016) As Herself, she was 33 years old

Lennon or McCartney (2014) As Herself (archive footage), she was 31 years old

The GRAMMY Awards She was 23 years old

Christmas in Washington She was 0 years old 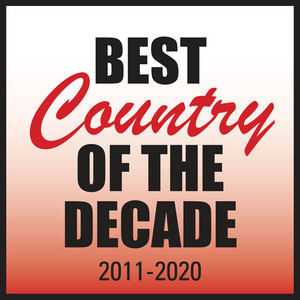 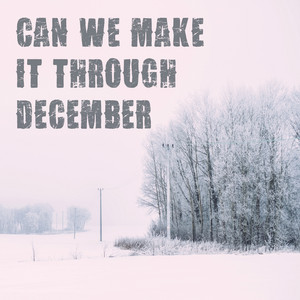 Can We Make It Through December Released 5 months ago 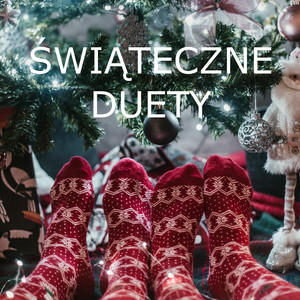 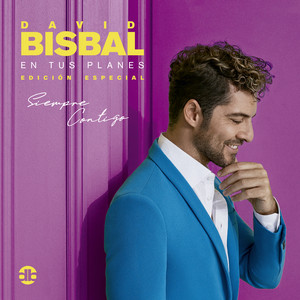 Carrie Underwood Is A Member Of

She has a net worth of 140 million dollars.