Carol Vorderman is an English TV presenter. She was born on December 24, 1960 (59 years old) in Bedford, England as Carol Jean Vorderman. Her nickname is Mather Carol Jean King.

Carol Jean Vorderman MBE is a Welsh media personality best known for co-hosting the popular game show Countdown for 26 years from 1982 until 2008. Vorderman's career took off in 1982 when she joined the popular Channel 4 game show Countdown. She co-hosted the show most recently with Des O'Connor; before that Vorderman was co-host with Des Lynam and Richard Whiteley. She left the show in 2008 and was replaced by Rachel Riley. read more

She is living in Prestatyn. 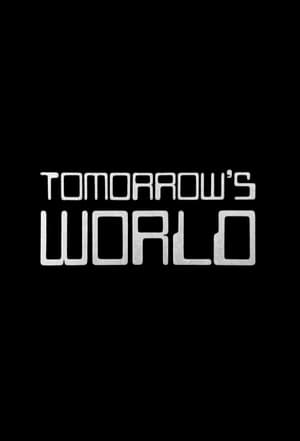 Tomorrow's World She was 4 years old 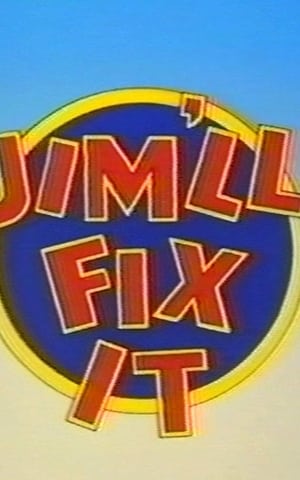 Jim'll Fix It She was 14 years old

An Audience with... She was 17 years old

Blankety Blank She was 18 years old

Carol Vorderman Is A Member Of When is Vorderman's next birthday?