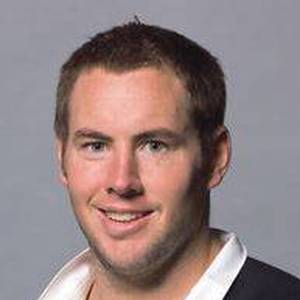 Butch James is a South African rugby union player. He was born on January 08, 1979 (42 years old) in Johannesburg, Gauteng.

Andrew David Butch James is a former South African rugby union player who represented South Africa 40 times and was a member of the team that won the 2007 Rugby World Cup. James's usual position was fly-half though he also played inside centre. He retired at the end of 2013 and joined the Varsity Shield side UKZN Impi as backline and kicking coach. read more

How tall is Butch James? 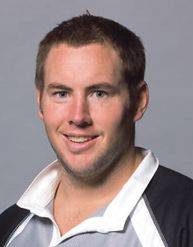