Brian Stelter is an American journalist. He was born on September 03, 1985 (34 years old) in Damascus.

Brian Stelter is the senior media correspondent for CNN and the host of Reliable Sources. Previously he was a media reporter for The New York Times and the editor of TVNewser. read more

His first feature film was Page One: Inside the New York Times (2011, as Himself). He was 25 when he starred in this movie. 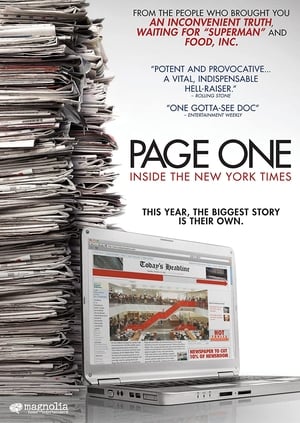 When is Stelter's next birthday? American Journalist; Charged With Being A Nazi Propagandist But Never Convicted