Brian J. Smith is an American actor who is known for his role as Trey in the 2005 independent film Hate Crime and as series regular Lt. Matthew Scott in the military science fiction television series Stargate Universe. read more

How tall is Brian J. Smith?

Law & Order He was 8 years old

Gossip Girl He was 25 years old 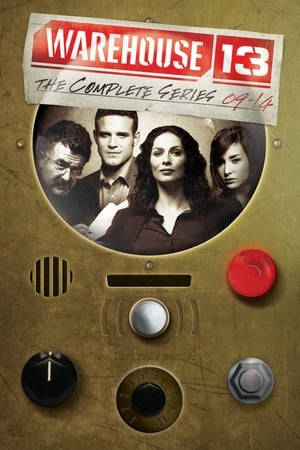 The Good Wife He was 27 years old