Bernard Hill is an English film stage and television actor. In a career spanning thirty years he is known for playing Yosser Hughes the troubled 'hard man' whose life is falling apart in Alan Bleasdale's groundbreaking 1980s TV drama Boys from the Blackstuff. read more

His first feature film was Titanic (1997, as Edward Smith). He was 53 when he starred in this movie. Since 1997, he has appeared in 74 feature films. The last one is Interlude: City of a Dead Woman (2017). In this movie, we watched him in the Richard character .

Play for Today He was 25 years old 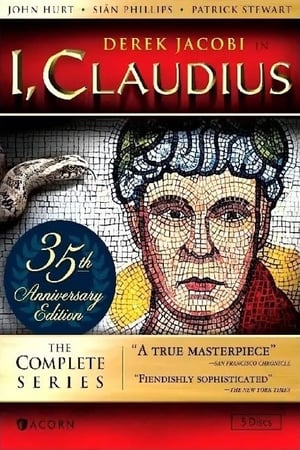 I, Claudius He was 31 years old

Bernard Hill Is A Member Of