Ben Shapiro is an American journalist. He was born on January 15, 1984 (36 years old) in Los Angeles, California as Benjamin Aaron Shapiro.

He graduated from Harvard Law School and University Of California, Los Angeles

How tall is Ben Shapiro? 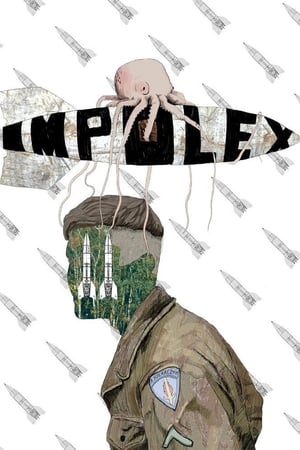 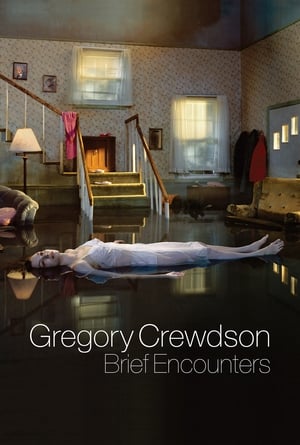 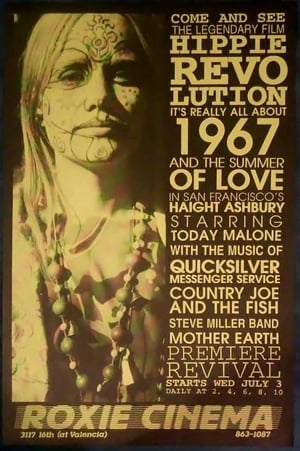 Ben Shapiro Is A Member Of When is Shapiro's next birthday?