Ayumi Hamasaki is a Japanese singer. She was born on October 02, 1978 (41 years old) in Fukuoka. Her nickname is Ayu, Ayu Crea.

Ayumi Hamasaki is a Japanese recording artist lyricist model and actress. Also called Ayu by her fans Hamasaki has been dubbed the Empress of J-pop because of her popularity and widespread influence in Japan and throughout Asia. Born and raised in Fukuoka she moved to Tokyo at fourteen to pursue a career in entertainment. read more

Her first feature film was Like Grains of Sand (1995, as Kasane Aihara). She was 17 when she starred in this movie. Since 1995, she has appeared in 28 feature films. The last one is Ayumi Hamasaki - M(A)DE IN JAPAN [LIMITED TA LIVE TOUR at Zepp Tokyo] (2016). In this movie, she played the character Ayumi Hamasaki . 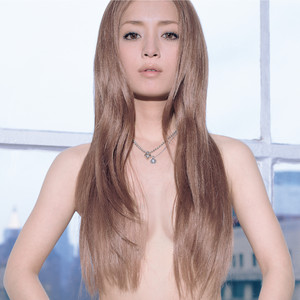 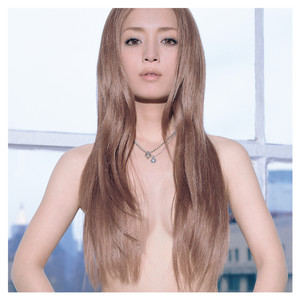 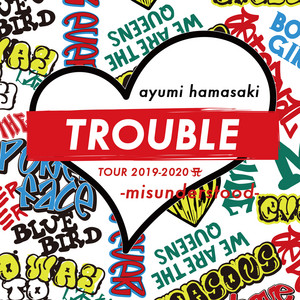 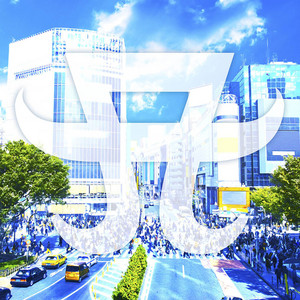 When is Hamasaki's next birthday?