Arnaud Tsamere is a French comedian. He was born on March 11, 1975 (45 years old) in Bordeaux, Nouvelle-Aquitaine as Arnaud Tsedri. His nickname is Tsedri Arnaud. 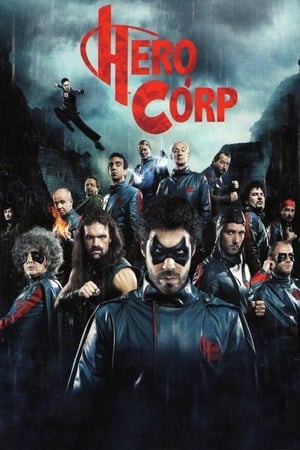 Hero Corp He was 33 years old 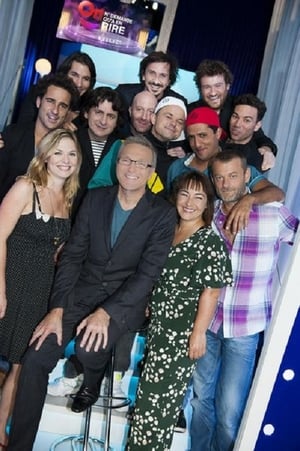 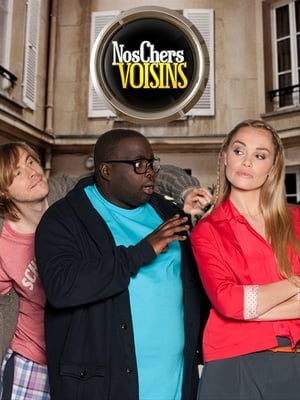 Our dear neighbors He was 37 years old 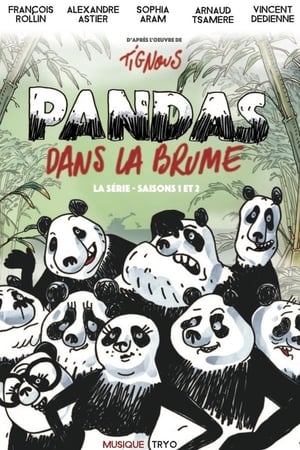 When is Tsamere's next birthday?