Aphex Twin is an English electronic musician/composer. He was born on August 18, 1971 (49 years old) in Limerick, Munster as Richard David James.

Richard David James best known by his stage name Aphex Twin is an English electronic musician and composer. He founded the record label Rephlex Records in 1991 with Grant Wilson-Claridge. He has been described by The Guardian as the most inventive and influential figure in contemporary electronic music. read more

His first album Digeridoo released 28 years ago, he was 20 years old. There were 4 songs in this album. 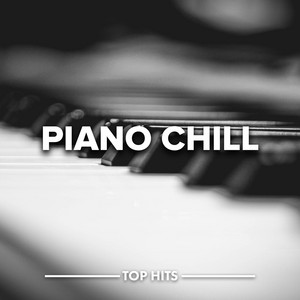 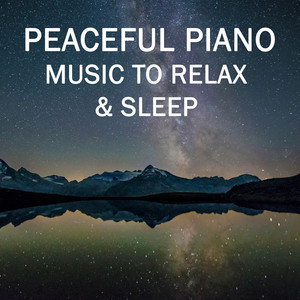 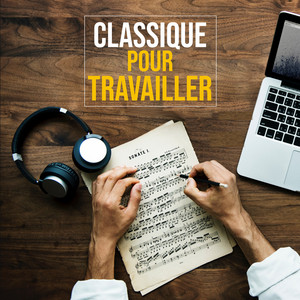 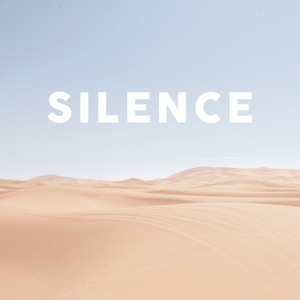 Aphex Twin Is A Member Of When is Twin's next birthday?