Angie Martinez is an American rapper actor and radio personality. She was born on January 09, 1971 (49 years old) in Brooklyn, New York. Her nickname is The Voice of New York.

Angela Angie Martinez is an American radio personality former rapper and actress. Known as “The Voice of New York” her afternoon radio show has consistently been ranked #1 with more young listeners than any other radio program in the country. read more

Her first feature film was Paper Soldiers (2002, as Parole Officer). She was 31 when she starred in this movie. Since 2002, she has appeared in 6 feature films. The last one is Jim Jones - This Is Jim Jones (2009). In this movie, she played the character Herself .

Her first album I Got Next released 23 years ago, she was 26 years old. There were 19 songs in this album.

Keeping Up with the Kardashians She was 36 years old 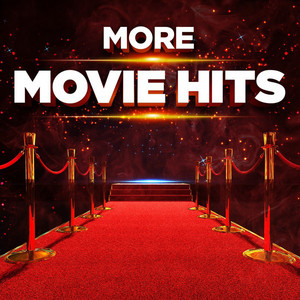 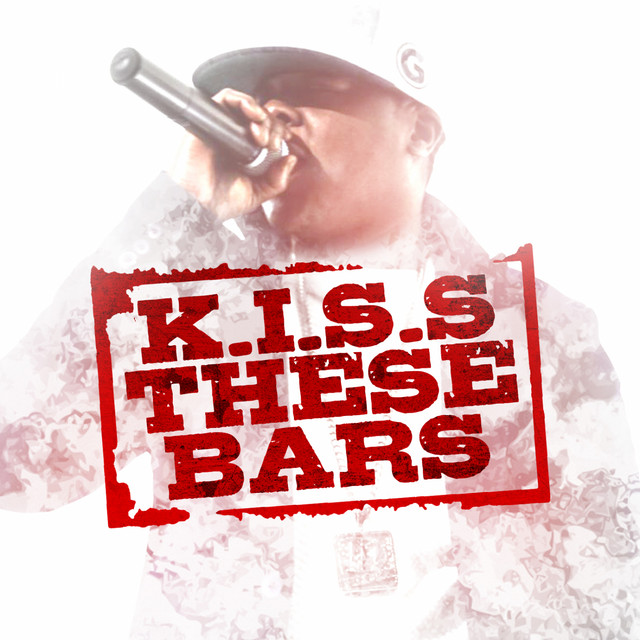 K.I.S.S. These Bars Released 2 years ago 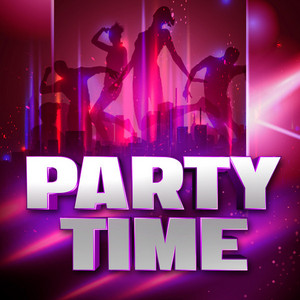 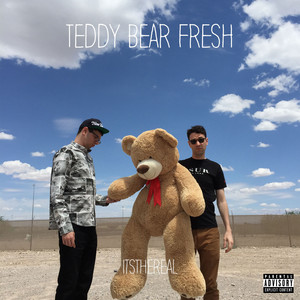