Amerie is an American singer-songwriter record producer and actress. She was born on January 12, 1980 (40 years old) in Fitchburg, Massachusetts. Her nickname is Amerie, Ameriie, Rogers Amerie Mi Marie.

Amerie Mi Marie Rogers known professionally as Amerie or Ameriie is an American recording artist record producer and actress. She debuted in 2002 with the album All I Have primarily co-written and produced by Rich Harrison and was well received in the urban market. In 2005 Amerie released her biggest hit to date 1 Thing the lead single from her second album Touch which garnered her crossover recognition and earned two Grammy Award nominations. read more

When her last album Thirst Trap released, she was 39 years old.

Her first album Maid In Manhattan - Music from the Motion Picture released 49 years ago, she was 9 years old. There were 14 songs in this album. 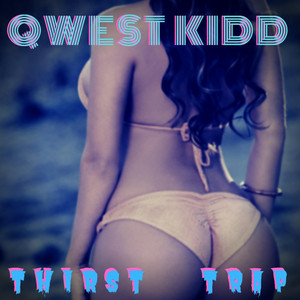 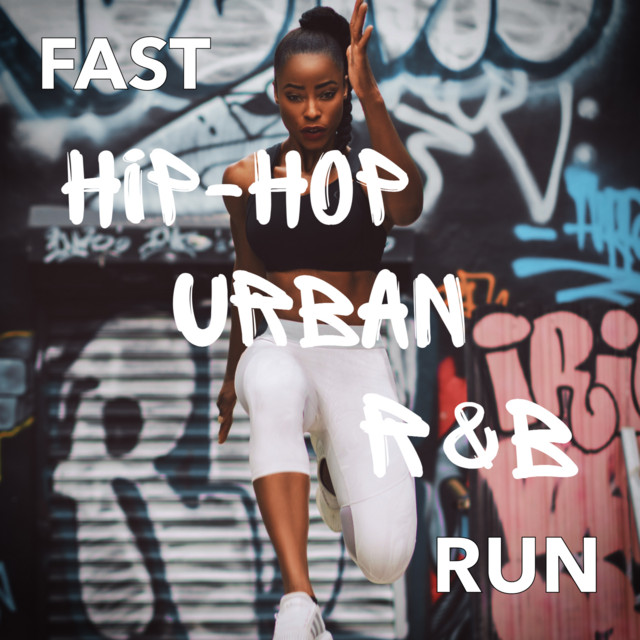 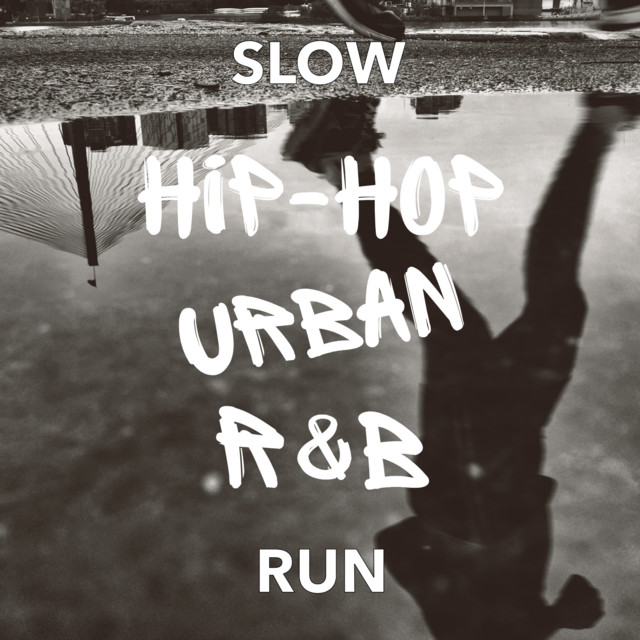 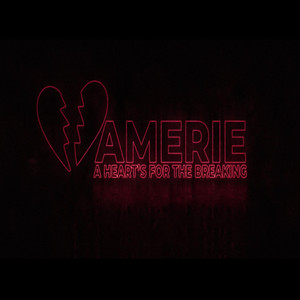 A Heart's for the Breaking Released 1 year ago

When is Amerie's next birthday?