Alessandra Ambrosio is a Brazilian model. She was born on April 11, 1981 (40 years old) in Erechim, Rio Grande do Sul. Her nickname is Ale, Ambrosio Alessandra Corine.

Alessandra Corine Ambrósio is a Brazilian model. Ambrosio is best known for her work with Victoria's Secret and was chosen as the first spokesmodel for the company's PINK line. Ambrosio is currently one of the Victoria's Secret Angels and has modeled for brands such as Next Armani Exchange Christian Dior and Ralph Lauren. Ambrosio serves as an ambassador for the National Multiple Sclerosis Society. read more

How tall is Alessandra Ambrosio?

Her first feature film was Teenage Mutant Ninja Turtles: Out of the Shadows (2016, as Vernon's Girlfriend). She was 35 when she starred in this movie. Since 2016, she has appeared in 7 feature films. The last one is And the Winner Isn't (2017). In this movie, she played the character Herself .

Teenage Mutant Ninja Turtles: Out of the Shadows (2016) As Vernon's Girlfriend, she was 35 years old

Late Night with Conan O'Brien She was 12 years old 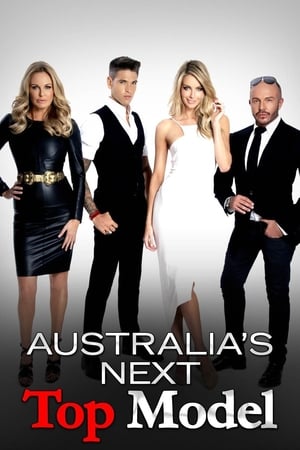 Australia's Next Top Model She was 23 years old 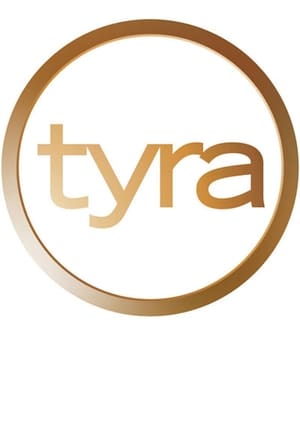 The Tyra Banks Show She was 24 years old

When is Ambrosio's next birthday?