Alejandro Sanz is a Spanish singer. He was born on December 18, 1968 (52 years old) in Madrid as Alejandro Sánchez Pizarro.

Alejandro Sanz is a Spanish singer-songwriter and musician. For his work Sanz has won a total of fifteen Latin Grammy Awards and three Grammy Awards. He has won the Latin Grammy for Album of the Year three times more than any other artist. Throughout his career he has released a total of eight studio albums and six DVDs. read more

His first feature film was Multishow ao Vivo: Ivete no Maracanã (2007, as Himself). He was 38 when he starred in this movie. Since 2007, he has appeared in 12 feature films. The last one is Alejandro Sanz: Sirope Vivo (2016). In this movie, we watched him as himself .

When his last album Un Beso en Madrid released, he was 51 years old.

His first album The Father Of The Classical Guitar (1944) released 77 years ago, he was 24 years old. There were 25 songs in this album.

Ivete Sangalo Live Experience (2019) As Himself, he was 50 years old 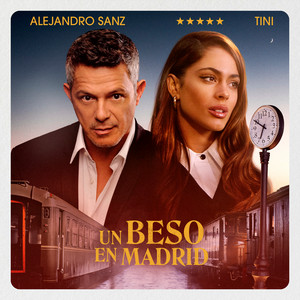 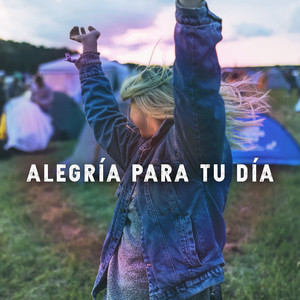 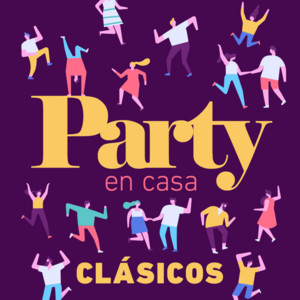 Alejandro Sanz Is A Member Of

When is Sanz's next birthday?