Alan Graham Carr is an English comedian and television personality. He was born in Weymouth Dorset and spent most of his childhood in Northampton before moving to Chorlton-cum-Hardy Manchester in his early 20s where he began his comedy career. read more

What is Alan Carr's father's name?

His first feature film was Nativity! (2009, as The Critic). He was 32 when he starred in this movie. Since 2009, he has appeared in 4 feature films. The last one is The Friday Night Project - Unleashed (2007). In this movie, we watched him in the Presenter character .

The Friday Night Project - Unleashed (2007) As Presenter, he was 31 years old 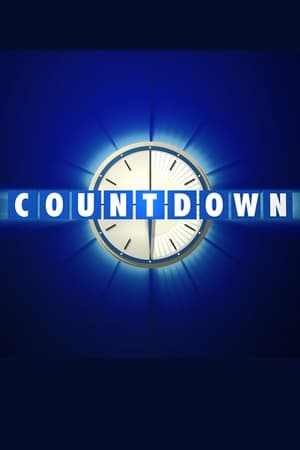 Countdown He was 6 years old

Live with Regis and Kathie Lee He was 6 years old

GMTV He was 16 years old