Nirvana: With the Lights Out 15 years old

Highlighted on the With The Lights Out DVD is a previously unreleased video of nine songs performed in 1988 at bassist Krist Novoselic's mother's house in Aberdeen, Washington; the rare "In Bloom" Sub Pop music video, and 10 never-before-seen live performances. Noteworthy among them are debut renditions of "Pennyroyal Tea", "Smells Like Teen Spirit" both from early 1991. Also premiering is an unlikely performance of Jacques Brel and Rod McKuen's "Seasons In The Sun" shot at a Rio de Janeiro studio. 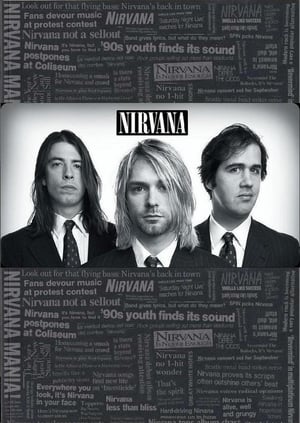 Nirvana: With the Lights Out (15 years)