The Black Blood movie covers about 20 years of history and is about the oiling in the 1990s and the mafia showdown. About the era in which so many people died innocently. From the era where the government and mafia were separated by a hairpin. Everyone who had some capital started to oil because at the time it was the most profitable industry. The protagonist of our movie did this too. But because of his envy, jealousy, and unswerving domination, he wanted much more for himself. If someone was richer than he wanted to destroy it immediately. 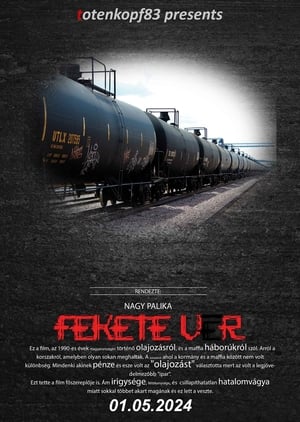